Welcome To May’s Lunar Eclipse, Mercury Retrograde, & The Numerology Of It All 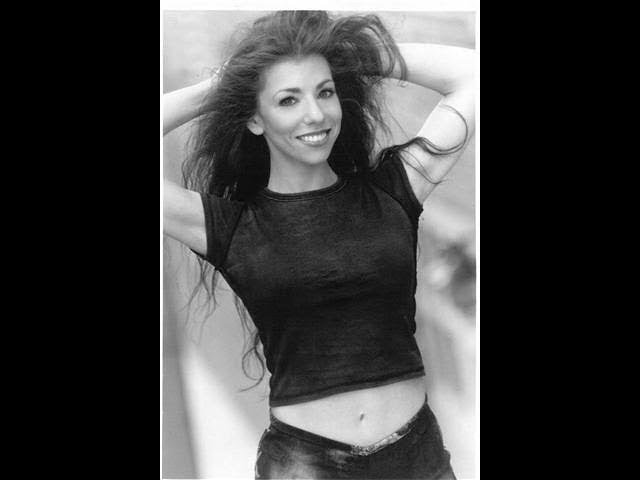 Miss M’s Celebrity Series: The Allure Of Pete Davidson, According To Numerology

How does numerology figure into the death of Kobe Bryant?

When celebrities pass away — it is shocking for many reasons. For one, they are luminaries — they shine bright, seem almost super-human, like gods. We subconsciously wonder how they can be subjected to the normal everyday things that happen to mere mortals — things like death. Love is godly and the heartbreaks of celebrities fascinate us — while their deaths shock us.

Numerologists are interested in patterns. If there were no patterns in numbers and life, numerology wouldn’t exist. Some still balk at the science of numerology — asserting that it is meaningless, numbers are random, etc. Believing in the randomness of numbers and hence, the Universe, is something to do at one’s own peril. Let’s look at how numerology figures into the most recent celebrity death shocking the world — Kobe Bryant’s passing from a helicopter crash 1/26/2020.

The 5 for Kobe signifies, among other things, Kobe’s energy and passion for athletics — as well as his exciting life filled with activity and change. Kobe was always a kid at heart. The 5 vibration indicates changes are afoot — the Universal Month for 1/2020 = 5. While the Personal Month number usually takes precedence, the Universal Month vibration is significant and has a definite impact. When there is a 5 in a chart — numerologists watch it closely because it means change, transition, chaos, travel etc. The 5 of Kobe’s birthday matching the Universal 5 Month is significant. Kobe was also 41(4+1=5).

The 8 signifies endings and completions, like the 9 (more on that below) — however it is different in the sense that it is more material than the 9 and indicates material wealth and power after hard work. It is, however, the symbol of Infinity turned vertical and indicates an underlying spiritual purpose in the completion which then leads into the 9. Kobe died in a Personal Year of 8, on an 8 Personal Day. We can see that Kobe had endeavored to bring people together during his life — to lift up LA in particular. When he died — it was a rare sight to see so many folks celebrating the purple and gold of the Los Angeles Lakers as one LA. When people come together united in an uplifted purpose to honor someone or something — without regard for politics, religion — whatever — it creates indelible ripples of harmony in the Universe.

Lakers fans gathered at the LA Live plaza outside the Staples Center in Los Angeles, where they learned Bryant had died.

The 9 is another number to watch because it is the number of completion, and figures prominently in endings — the 27(2+7=9) Club for celebrity deaths (Brian Jones, Jimi Hendrix, Janis Joplin, Jim Morrison, Kurt Cobain, Amy Winehouse)for example, and the phenomenon of composers dying while composing, or after they finish their 9th symphony (Ludwig van Beethoven, Franz Schubert, Antonín Dvorák, Anton Bruckner, Gustav Mahler, Kurt Atterberg, Ralph Vaughan Williams). Many spiritual teachers have 9s in their chart — signifying completion and spiritual attainment(Amma, Rama, Paramahansa Yogananda, Mahatma Gandhi). Kobe died today in a 9 Personal Month. The 9 — whether it’s the year, the month, the day, Personal or Universal — figures prominently in endings, completions, deaths and transitions.

It is interesting to look at the numbers of those close to the deceased. Kobe’s wife, Vanessa, was also born on a 5 day (5/5/1982)— which indicates her strong soul attraction to Kobe, as well as her own youthful nature and love of adventure. The 5 is significant for Vanessa in relation to Kobe’s death because this is a 5 Personal Year for Vanessa and a 5 Personal AND Universal Day. The 5 Personal Day in Vanessa’s chart for 1/26/2020, matching Kobe’s birthday and her birthday, indicates that today, Vanessa will be inclined towards her connection with Kobe. Looking at Vanessa’s overall chart, it is clear that she will be going through incredible change in her Personal Year of 5. She is also in the middle of a 5 Pinnacle — more change. Additionally, this month of January 2020, is a 6 Personal Month for Vanessa, indicating family issues will be highlighted.

Numerologists look for patterns in numbers in order to understand the world in which we live — just like we all seek to understand scenarios that on their face, perhaps, don’t make sense. We want to know that events are not random, that we have some measure of control — or at least, forewarning — so we can prepare, and thus, not be so rattled. With the numbers presented in Kobe’s chart as well as Vanessa’s, any numerologist would take note and go deeper. The analysis might be different - however, the guidance and direction can be helpful, and every observation and action affects the trajectory of a journey. Having said that — every journey is directed by, I believe, The Force, G-d, the Universe, however you wish to call this sea of consciousness and beyond in which we find ourselves.

Ultimately, we can’t control the Universe — however, just like building a stable bridge, sending a rover to Mars, or tracking the seasons — we can seek to provide structure to the incomprehensible expanse of space in which we find ourselves, and forge connections between ourselves and the events of our lives.